These statutes were approved by the General Assembly on 22 March 2018.

It is founded between the members and adherents of these statutes an association governed by the law of July 1, 1901 and the decree of August 16, 1901, with the title: Association of Sailors in Polynesia

It was declared the "Outumaoro Cruiser Owners Association" and was founded on February 6, 1981. Its title was changed on February 4, 1983 under the title "Association of Sailboats in Polynesia"

Its head office is located in Arue PK 4. It can be transferred to any other location by simple decision of the office.

The duration of the association is unlimited.

The association consists of individuals.

The association prohibits any commercial activity and any political position within it.

The association is open to all adults.

The amounts of the dues are decided by the general assembly and enshrined in the internal regulation.

Active members are those who have paid the annual fee.

Member status is lost by:

The association's resources include:

The regular general meeting includes all members of the association in any capacity.

It meets annually in the first quarter. At least 15 days before the fixed date, the members of the association are summoned by the secretary's care. The agenda is on the summonses.

Members may have various issues on the agenda provided they apply for them two days before.

The president, assisted by the members of the board, presides over the meeting and outlines the moral situation, the activity and the projects of the association. The Treasurer reports on its management, submits the annual accounts and the forecast budget to the approval of the meeting.

The General Assembly deliberates validly regardless of the number of members present. Postal voting is not allowed. The number of proxies is limited to 4 proxies per person.

Decisions are taken by a majority of the votes of the members present or represented. Barring exceptionality, all deliberations may be taken by show of hands.

The general meeting sets the amount of annual dues to be paid by members. It addresses only the items on the agenda and only them. After exhaustion of the agenda, it proceeds to elect the members of the office by secret ballot.

Decisions of general meetings are required for all members, including absentees or representatives.

If necessary, at the request of a quarter of the registered members or the majority office the president must convene an extraordinary general meeting.

The association is run by a six-member office, elected for one year by the general assembly. Members are eligible for re-election.

At the end of the general meeting, the office chooses among its members

In the event of a vacancy, the office provides provisional replacement of its members. They are finally replaced by the next general meeting. The powers of the elected members end when the mandate of the replaced members expires.

Decisions are taken by a majority of votes; in the event of a split, the President's vote is preponderant.

Any unexcused board member who has not attended three consecutive meetings will be considered to have resigned.

The office may delegate a certain or that of its powers, for a fixed period, to one or more of its members and, in particular, be represented on the islands by members present in them.

All duties, including those of board members, are free and voluntary. Only the costs incurred by the completion of their mandate are reimbursed on vouchers. The financial report presented at the regular general meeting presents, by beneficiary, reimbursements of mission, travel or representation expenses.

An internal settlement could be established by the office. Its amendments will be approved by the general assembly.

This regulation is intended to fix or supplement the various points not foreseen by these statutes, including those relating to the internal administration of the association.

In the event of dissolution by a general meeting, one or more liquidators are appointed, and the net assets, if applicable, are devolved to an organization with a non-profit General Assembly, which decides on the dissolution. Net assets cannot be devolved to a member of the association, even partially. 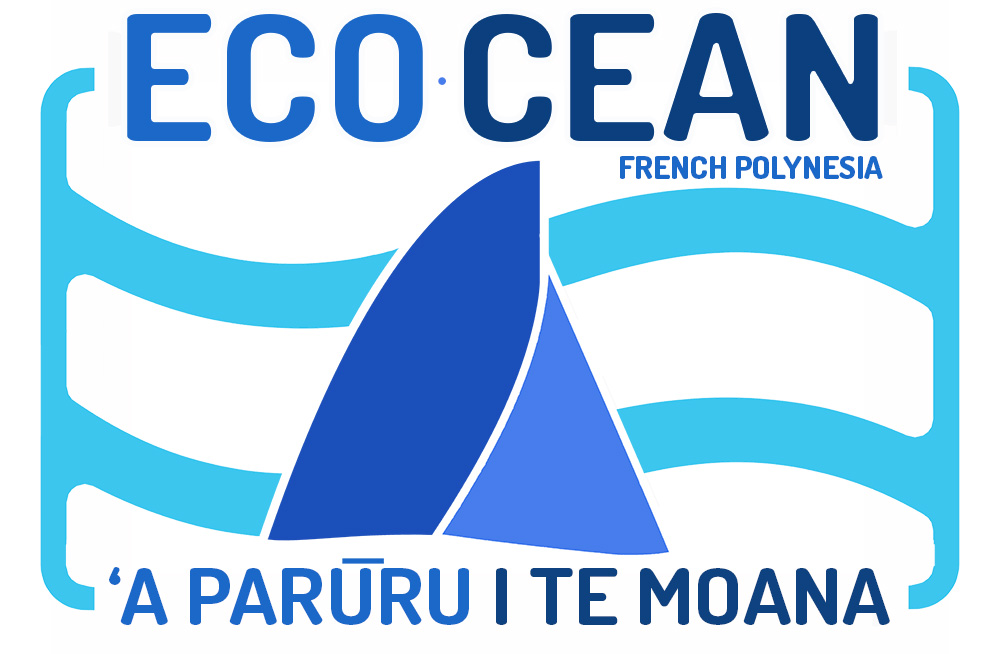